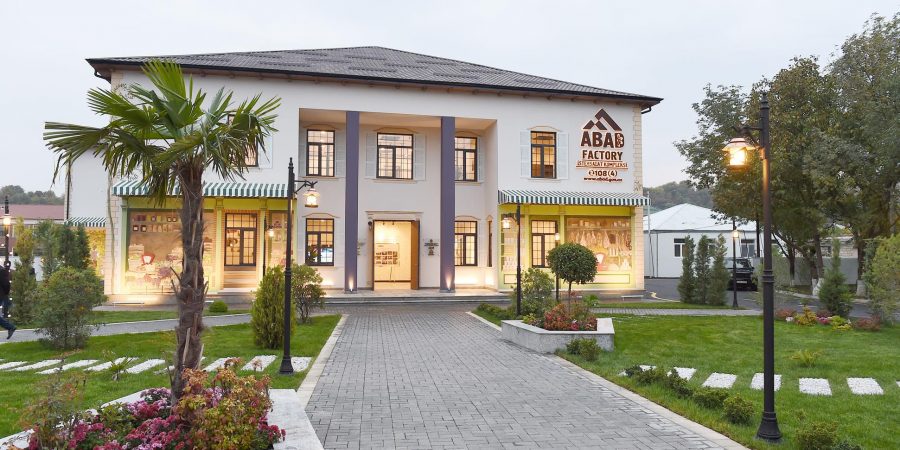 On October 11, the ABAD Factory Production Complex was opened in Guba.

President of the Republic of Azerbaijan Ilham Aliyev and First Lady Mehriban Aliyeva attended the opening of the complex.

The Head of State and his spouse cut the ribbon symbolizing the opening of the complex and familiarized themselves with the created conditions.
Fuad Alasgarov, Assistant Head of Department for Legal and Military Affairs of the Presidential Administration, Ulvi Mehdiyev, Chairman of the State Agency for Public Service and Social Innovations, and Rufat Elchiyev, director of the ABAD Public Legal Entity, also stated that the building of the factory was built in 1956 as a “Culture Center” and has been in an unusable condition after long years of exploitation.

The two-storey building was repaired by ABAD, with the support of Pasha Holding, and modern equipment was installed. The complex will have a production capacity of 140 kilograms of dried fruits, 110 kilograms confectionery, 12000 bottles of compotes, a thousand liters of milk, and 600 kilograms of meat in a day. Two ABAD families with 30 members in total will be working in the production site by shifting. Thus, up to 30 citizens will be employed as workers of the legal entity “ABAD”. Additionally, the production requires the introduction of new ABAD members that will provide manufacturers with raw materials, which in turn, will create an opportunity for 70-80 families living in the regions to receive employment and get additional income.

“Food truck park” was established in front of “Guba ABAD Factory” within the framework of “ABAD Gastro Village” project implemented by “ABAD” legal entity with the support of “Pasha Holding”. It should be noted that in order to keep track of the trends observed in tourism, it is necessary to introduce new and attractive public catering services. In this regard, the “ABAD Gastro Village” project implemented by means of wheeled trailers allows the project to be successful, because it has the ability to operate mobile in different regions of the country, mainly in the northern regions, and they are attractive in terms of design. Except for mobile shifts, the ABAD Gastro Village complex is based in the “Food truck park” organized in front of Guba ABAD Factory. Here it is planned to manufacture and sell doner, burger, sweets, and pizzas.

In the Guba ABAD Factory and ABAD Gastro Village complexes, 90-100 people will be employed in general.

It should be noted that “ABAD” public legal entity (Simplified Support to Family Business) run by State Agency for Public Service and Social Innovations under the President of the Republic of Azerbaijan was established by the Decree of the President Ilham Aliyev dated 23 September 2016. According to the Decree, “ABAD” (Simplified Support to Family Business) centers are established to carry out socially oriented projects aimed at ensuring the active participation of the citizens in the social-economic life of the Republic of Azerbaijan, stimulating development of small and medium entrepreneurship, creation of additional opportunities to increase the employment rate of the population. “ABAD” builds its activities through regional centers. Centers such as Masalyi, Balakan, and Guba have already started functioning. Within the framework of the project that supports the family-owned businesses in decorative-applied folk arts and agriculture, “ABAD” families have been provided with special containers for the production of jam, meat and dairy products. So far, more than 100 people have been involved in the decorative-applied art field and dozens of families are working in the field of agriculture. In order to organize sales, ABAD opened centers in different parts of Baku, as well as in the Damirchi village of Shamakhi region. 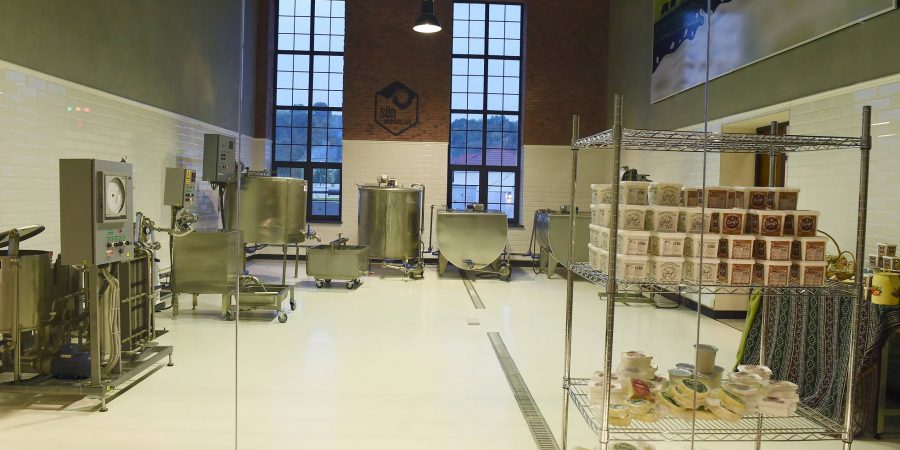 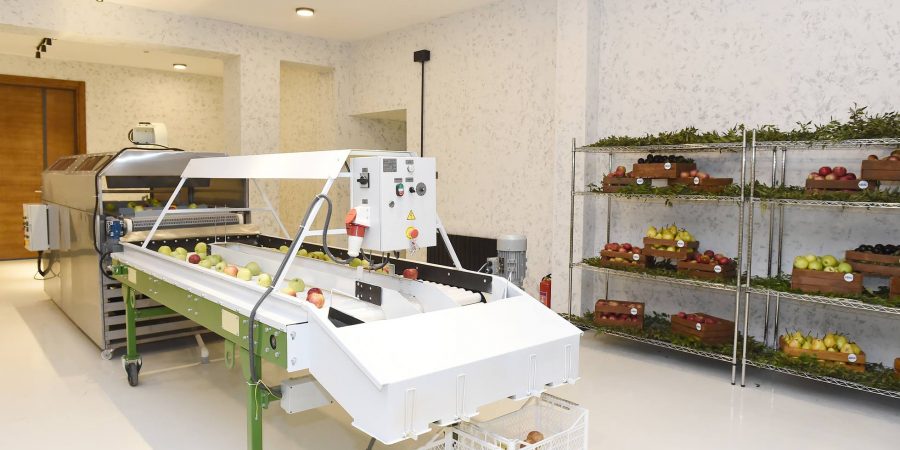 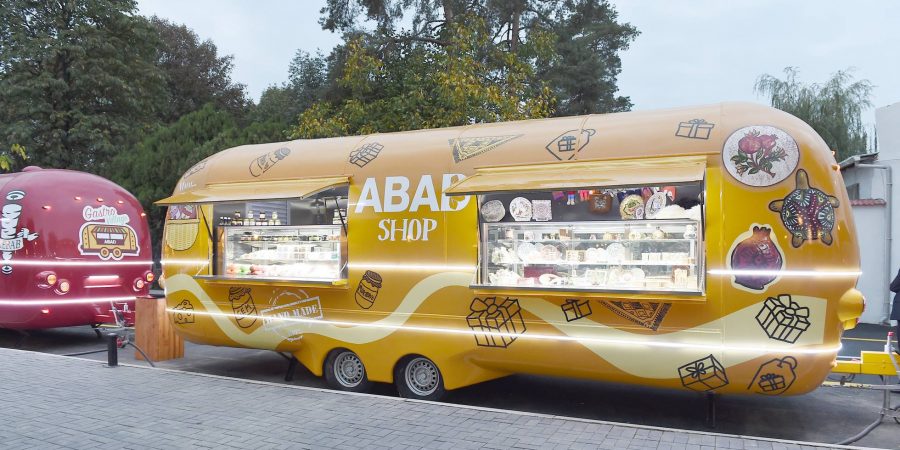